St Michael’s FC was originally formed as a Junior Club in 1973 by the Primary School of the same name in Lane Cove. In 1999, the adult club was created by a number of Dads at the school and after forming one Men’s O35 team that played in the NSFA (formerly KDSA) competition in 2000, we now have ten adult teams in both the Men’s and Women’s competitions. The club’s teams include the current O45 men’s NSFA Champions and our newly-formed Women’s All Age side as well as Mens and Womens over 35/45 teams 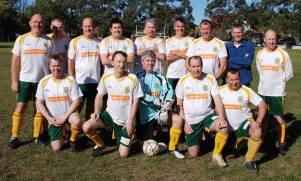 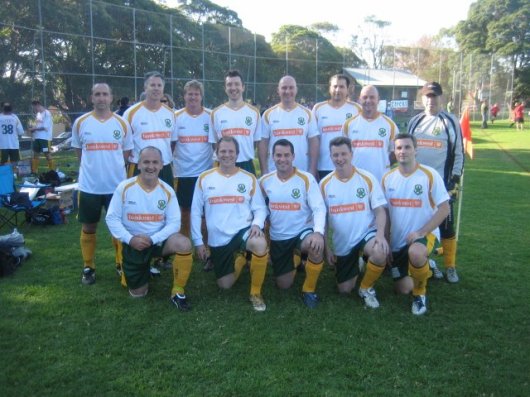 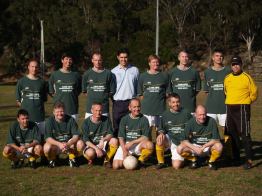